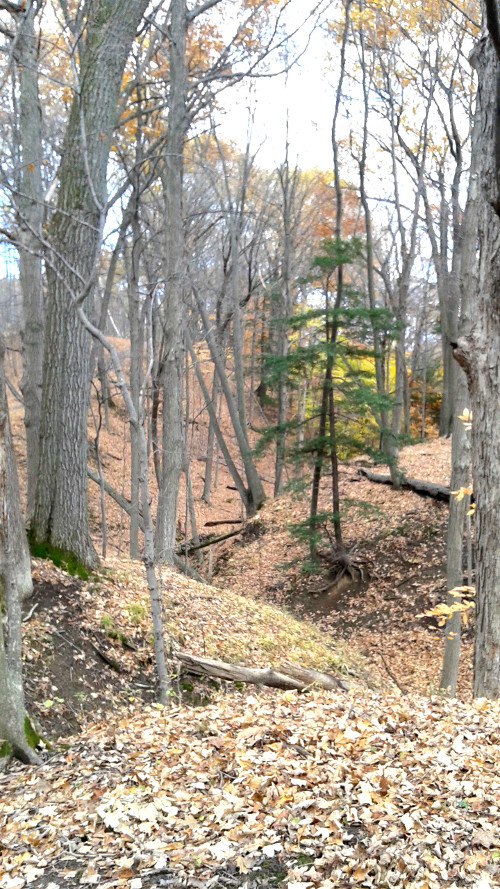 My friend N is an Arab from Galilee, an Israeli citizen. She went recently to renew her passport at the Israeli embassy here.

There was a long, slow line-up. She got chatting to the elderly man in front of her, who seemed very happy. She eventually discovered he too was a Jewish Israeli who has converted to Christianity (a “Messianic Jew”). They shared their enthusiasm happily, and perhaps loudly

Suddenly they were interrupted. The furious immigration officer had left his booth, walked down the line to find them, and shouted “NO! There is NO Jesus here! Only Moses.”

I went to court. One man pleaded guilty to running a red light. The judge accepted his plea, and imposed the penalty. Then he leaned forward sympathetically and said “Mr. S, the camera recorded you as going through the red light at 70 kph. It is difficult to stop at that speed, isn't it?  Ye-e-es.” ... We have the best judges!

I went to a church service today run by a husband-and-wife team. The sermon was on the dreaded Ephesians passage - “Wives, be subject to your husbands” etc. I wondered how they would handle it?

Their message was carefully even-handed. Husbands, listen to what Paul says to you: love your wife as your own body, as the Lord loved His church. Got it? Wives, listen to Paul's words to you: submit to your husbands ... oh, but wait!  Paul was preaching in a patriarchal society, where non-submissive wives would disgrace the gospel (Titus 2:5). Hey, it's all different now, we're all equal, so no need to bother. Like “slaves, obey your master” – we know better now.

Neat, eh? Fits with Paul's words. And on this logic, modern Christian wives should be stridently assertive! Any hint of submitting to the husband may disgrace the gospel as “old-fashioned”, out of date.

But there is another possibility.

What if pyramids (and high-rise blocks) get built BETTER if the workers do exactly as they're told by the master builder? What if marriage works better if the wife submits to the loving husband? This might fit even better with Paul's words.

No. “Slaves, obey your Master” doesn't degrade slaves. It carries no hint that workers are inferior, or stupid. On the contrary, they know their job better than the Master. It's not about skill, it's about how the organization works best.

In 50% of marriages the woman is brighter than her husband, a great asset to him in making decisions. If she gets him to make the final decisions, as an act of submission, does that degrade her? Or will it make the marriage last longer?

God will show us. Let's wait and see.